All About Reuse, Featured
hello world! 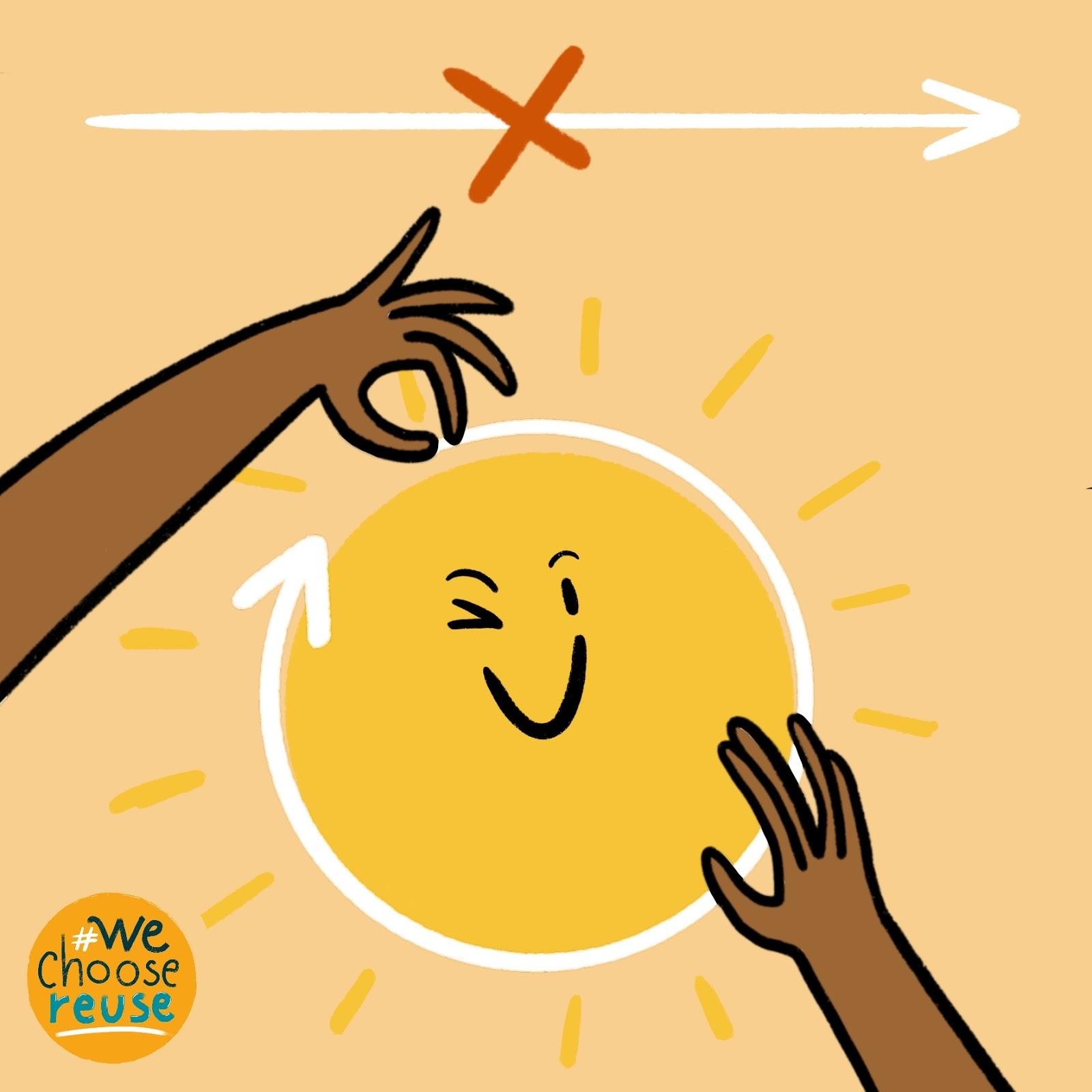 Most people are aware that single-use plastics pile up as trash and pollute our planet, but what is less widely understood is that when it comes to plastics, harm is occuring long before our water bottles and cling film turn up in our oceans.

Over 99% of plastics are produced from fossil fuels (mainly oil and gas), which are extracted from the ground before being processed into the industrial chemicals ethylene and propylene—monomers that give plastics their malleable and durable quality. This means that the origin of all the plastics we commonly encounter in the aisles of our supermarkets during our everyday lives virtually always traces back to a wellhead, oil rig, or coal mine.

Reuse systems offer to counter our climate crisis as they tackle plastic pollution at its source by halting the need for virgin plastic and protecting our precious natural resources. With 40% of plastics in Europe used for packaging, implementing reuses systems to replace single-use packaging items will not only have a profound effect on reducing waste, but will also greatly reduce our global greenhouse gas emissions and contribute to the urgent and necessary efforts to stop our climate from warming beyond 1.5°C.