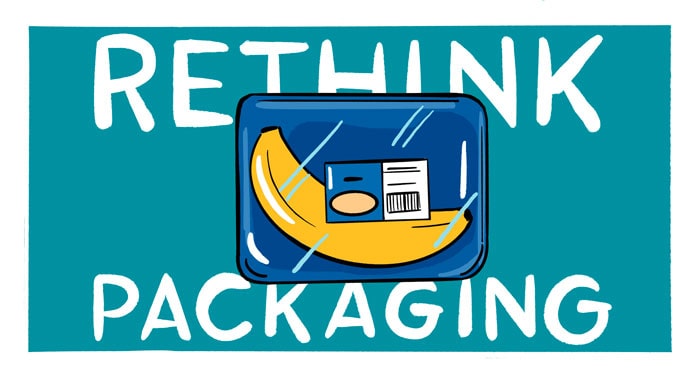 The refill and reuse movement has been growing rapidly across Europe, thanks in part to the work of Break Free From Plastic, the global movement envisioning a future free from plastic pollution.

To mark World Refill Day, Break Free From Plastic is launching a new petition with WeMove Europe, calling on policymakers throughout Europe to put bold legislation in place in order to rethink packaging. Individuals can sign the petition here.

Break Free From Plastic’s #WeChooseReuse campaign, is demanding that robust reuse systems be put in place at national and municipal levels all around Europe, with reuse businesses and municipalities rallying behind the call.

Delphine Lévi Alvarès, #BreakFreeFromPlastic Europe Coordinator for the #WeChooseReuse Campaign says: “For the well being of people and the planet, it is urgent for us to rethink business models and policies, in order to build the circular economy of tomorrow. Over the past five years, we have exposed the devastating impact of plastic pollution and we’re here to support the vibrant and innovative initiatives taking place all over Europe to make reuse a reality. We are convinced that reuse is the solution, and as World Refill Day has proven, so do businesses and individuals around the world!”

In addition, exclusive new polling commissioned by City to Sea and Friends of the Earth for World Refill Day in the UK, show 81% of Brits want the UK government to make refillable products easier to buy and more widely available, as a main priority for reducing plastic pollution. According to the new poll, three out of four people (74%) would like to see more refill options, for things like dried foods, laundry detergents, and take-away coffees, so they can limit the amount of single-use plastic in their lives. While over half of all people (55%) think supermarkets and big name brands are not doing enough to address plastic pollution.

Take action. Make sure you have signed the We Move Europe petition OR the #WeChooseReuse commitment. All signatures will be shared with decision makers at the same time.