Meet a tip: tap, the non-profit campaigning for tap water in Germany 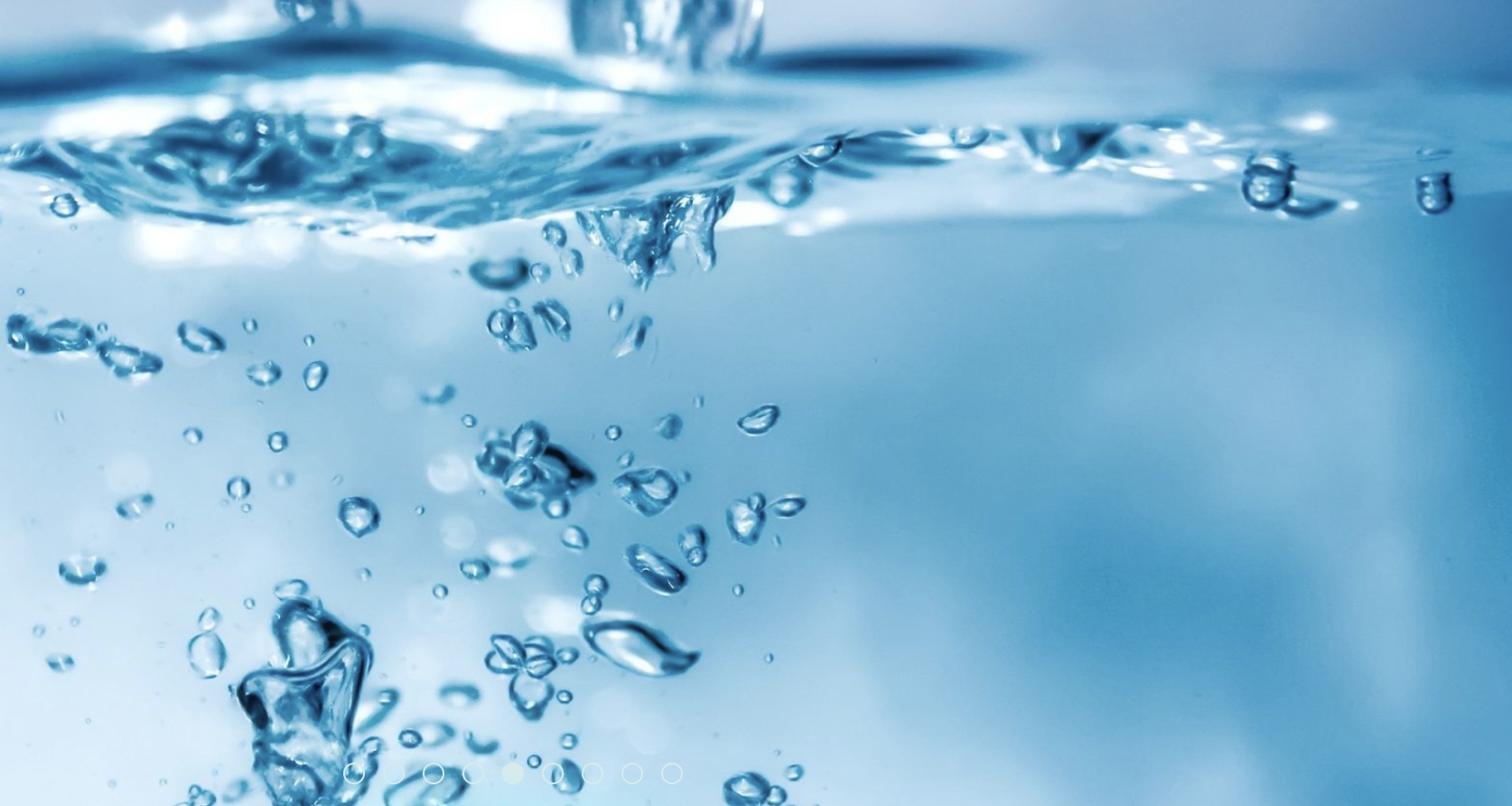 A tip: tap (a tip: tap water) is a non-profit association that campaigns for tap water, against packaging waste and thus for an ecologically sustainable lifestyle.

We are campaigning for a water revolution, to make tap water the main beverage of our society. Since the 1970s, bottled water consumption in Germany has increased more than tenfold. We want to reverse this trend - for us, that is the water revolution. We find it absurd that people in Germany buy bottled water, even though we have top quality tap water and drinking tap water can save plastic waste, CO2, money and transport routes. Tap water is a wonderful example of sustainable consumption: a regional product, packaging-free, low-emission and healthy - and thus an easy introduction to a more sustainable lifestyle for all people in Germany. True to the motto: "Imagine you could save the world by being cheap and lazy - You can: drink tap!"

Our conviction is that a more sustainable lifestyle not only protects the environment and resources. It also protects other people and oneself. It is the basis and expression of a world of open, friendly and helpful interaction between humans.

We promote the use of tap water as a beverage in all walks of life, wherever the quality is good. The focal points of our work are:

Action: We inform citizens about the advantages of tap water: at campaigns, on the street, at lectures and through digital offers.

Consulting: We support companies and organizations in switching from bottled to tap water. Education: We conduct interactive education on the topic of water at schools, day-care centers and extracurricular places of learning.

Politics: We advocate for high quality and availability of tap water on a political level and are part of the global Blue Community movement.

Drinking Places: We are involved in improving access to tap water. This includes drinking fountains in public spaces, schools, workplaces and places to fill up drinking bottles free of charge.

Where do we come from?

The association was founded in 2010. During an evening among friends, we discussed how each of us could contribute to making the world a better place. Of course, we could limit ourselves: fly less, stop driving and cut out meat. But is it also possible without giving something up? As we looked at a water carafe, the idea came to us: drinking tap water is a contribution to the protection of the environment and climate with less effort, less cost and without giving anything up. A product that all of us need, use constantly, but only few actually value. a tip: tap was born. In 2010 we got together and with the help of an EU grant and local fundraising, we built the first neighborhood drinking fountain in Berlin-Neukölln (the 17th drinking fountain in the city). We are very proud that with this action we have heralded the turnaround in Berlin in terms of fountain technology.

After decades of public drinking fountains being shut down in Berlin, since our fountain inauguration, drinking fountains have been built again all over the city. Now, there are more than 170 public drinking fountains and, according to a political decision, there should be even more in the future. Since the founding of the association, we have been involved at many levels in educating people about the quality of tap water and questioning the over-romanticized marketing of bottled water companies. Since 2010, we have received a lot of support at the regional and national level. The most important nationwide project is the "Water Revolution" (running from 2019 to 2022), which is supported as part of the national climate protection initiative of the Federal Ministry for the Environment.

We are present in traditional and social media and give lectures, carry out (digital and non-digital) actions and campaigns to promote tap water, such as "#machseinfach - Trink Leitungswasser" in summer 2019 or with our YouTap channel. We implement the nationwide project Water Revolution in 13+ water districts (www.wasserwende.org). We are part of the Blue Community Berlin and have managed to get the Berlin House of Representatives to declare itself a Blue Community - making Berlin more tap water friendly (www.bluecommunityberlin.de). We support Refill Germany and have arranged that there are already more than 600 tap water refill stations in Berlin (www.refill-berlin.de). We have received several awards as a "Werkstatt N" project of the Council for Sustainable Development (2012, 2013), were awarded the Honorary Award for the successful cooperation with environmental schools in Berlin (2017), received the Next Organic Berlin Award for Refill Berlin (2018), were awarded the PSD Future Prize of the Jury for our educational work (2019) and received the Smart Hero Award in the category "Ecological Business" (2020).